WHAT IS CHELATION THERAPY?

Healthcare Practitioners explain how Chelation Therapy detoxifies the body and why it is vital to prevent serious health conditions.

Developed in the middle of the 20th Century to combat metal poisoning, chelation therapy is a type of medical treatment used to remove heavy metals and other toxins from the body. The demonstrated benefits of chelation have contributed to its continued use, though it’s considered an alternative procedure rather than a conventional medical practice. Chelation is typically done using an IV. During the procedure, EDTA (ethylenediaminetetraacetic acid), is administered to adhere to the toxins in the body, which are then flushed out with urine.

A simple urine test can be done to find out if there are toxic metals present in the body, to determine if chelation therapy is warranted. The urine sample is collected in your home and mailed to the clinic if out of town, or given in Robbins Natural Health Clinic as desired.

Can Reduce Fatigue — Physical and Mental
When your body is harboring toxins, even in amounts considered safe, it can make you feel physically tired and mentally foggy. You might not have the energy you once had, and you might not feel as intellectually sharp as you want to be. When heavy metals like lead and mercury are removed from your body, these symptoms are minimized, and both your energy and concentration levels bounce back.

Can Lower Risk of Heart Attack and Stroke
In addition to removing toxic metals from the body, chelation has also been shown to reduce scar tissue and plaque in the arteries. This removal may help lower blood pressure, which in turn can reduce the risk of both heart attacks and strokes.

Can Reduce Pain and Swelling
While scientific studies have yet to conclusively prove it so, the EDTA used in chelation therapy has been shown to act similarly to an antioxidant in some patients by scaling back any damage done by oxygen ions and other free radicals. This helps to reduce inflammation and any pain associated with it.

May Limit Symptoms Related to Alzheimer’s Disease
As mentioned above, chelation therapy can help reduce plaque in the body, and plaque is considered a main cause of the onset of Alzheimer’s.

Procedure
The length of each IV procedure is about an hour, and patients typically need anywhere between five and 30 treatments to see results. 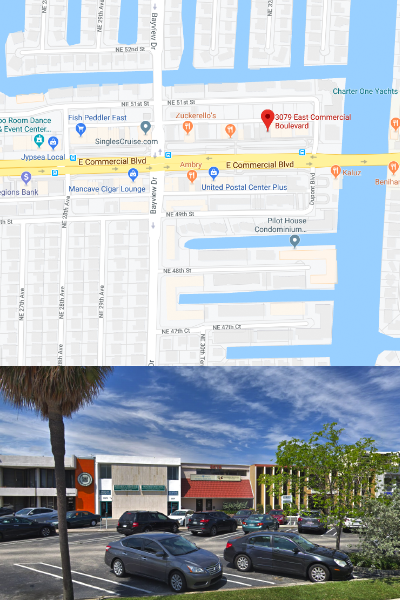